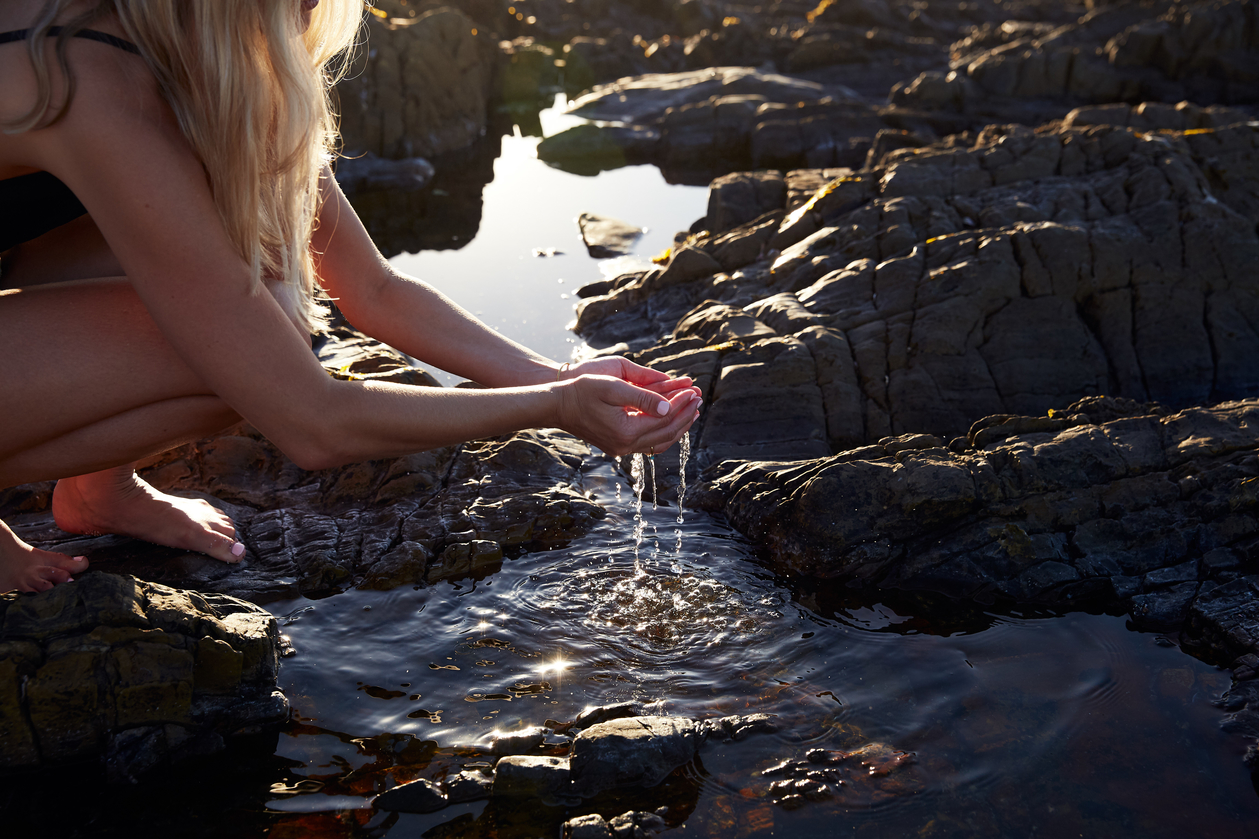 To take the law into your own hands means to punish someone for something, or do something to put a situation right according to your ideas of justice, instead of leaving the matter to the police or the legal system.

It’s generally prohibited when it’s done illegally or violently. For example, when a private citizen carefully plans to punish someone who’s no longer a danger because he or she believes the law will not punish that person.

Why it makes sense to prohibit this scenario

When our emotions and feelings are involved, we see things from our perspective. We can’t make a sound judgement. Without all the facts to see and understand different points of view, we’re unable to decide whether someone deserves punishment. We’re also unfit to determine the scale of punishment.

The role of social media

Social media, unfortunately, makes it easy and tempting to take the law into your own hands. Be careful to deliberately disclose manipulative information in public that is aimed against someone or a group. It could convey a false impression to your audience. The spreading of ideas or information of a misleading nature – to injure an organisation or a person – might amount to defamation.

Think carefully about what you do and how you promote yourself or a cause online. Biased or misleading information of questionable accuracy, circulated through some form of mass media to either advance or injure an institution, a cause, or a person, is negative and dangerous propaganda.

Negative propaganda is usually part of a larger psychological campaign that attempts to influence the emotions, attitudes, opinions, and actions of target audiences for ideological, political or commercial purposes. It may include outright lies or more subtle misinformation and censorship. It is intentionally-designed communication that invites us to respond emotionally. It works by tapping into our deepest values, fears, hopes and dreams by exposing us to videos, images and information of a selective or censored nature. (Source)

While it might seem the opposite, the propagandist isn’t concerned about the well-being of the audience. It may appear as if he or she has a stated purpose that seems to satisfy mutual needs. In reality, however, the propagandist wants to promote his or her interests or those of an organisation— sometimes at the expense of the recipients, sometimes not. (Source – Unfortunately, the details of the original source are not reflected in the link. But I agree with the content. It’s a good explanation of what propaganda is.)

The difference between propaganda and rumours is that propaganda has intent to circulate information behind it, usually with an organised, funded campaign. (Source)

Be curious about the following:

“Be aware of the general perspective that others use to frame the problem or issue at hand.” It is usually through the author’s understanding of the situation that he or she can persuade the reader to think of the issue in a different light. (Phil Zimbardo, an expert in mind control tactics)

Be sensitive to situational demands however insignificant they may seem: group norms, group pressures, symbols of authority, slogans, and commitments. Don’t believe in simple solutions to complex personal, social, and political problems. The minute we stop observing with a critical eye, we have already been persuaded. (Phil Zimbardo, an expert in mind control tactics)

Whether an article, art or song amounts to propaganda depends on the facts. It depends on the intention of the artist or author and also whether the institution, person or cause being promoted, or injured is significantly identifiable to create strong feelings of like or dislike.

Taking the law into your own hands is not a smart move, especially if you don’t understand the repercussions of your behaviour. Not only might the spread of misinformation amount to defamation, it might also amount to dangerous propaganda.

A tit-for-tat doesn’t restore balance. There’s a fine line between standing up for yourself/a cause with integrity and spreading negative propaganda. To intentionally punish someone/an institution because they’ve done something unpleasant to you might make your situation worse. Legal guidance is the safer route.

** The aim of this blog is to create curiosity and to stimulate the reader’s thought process. The content should not be interpreted as legal opinion. 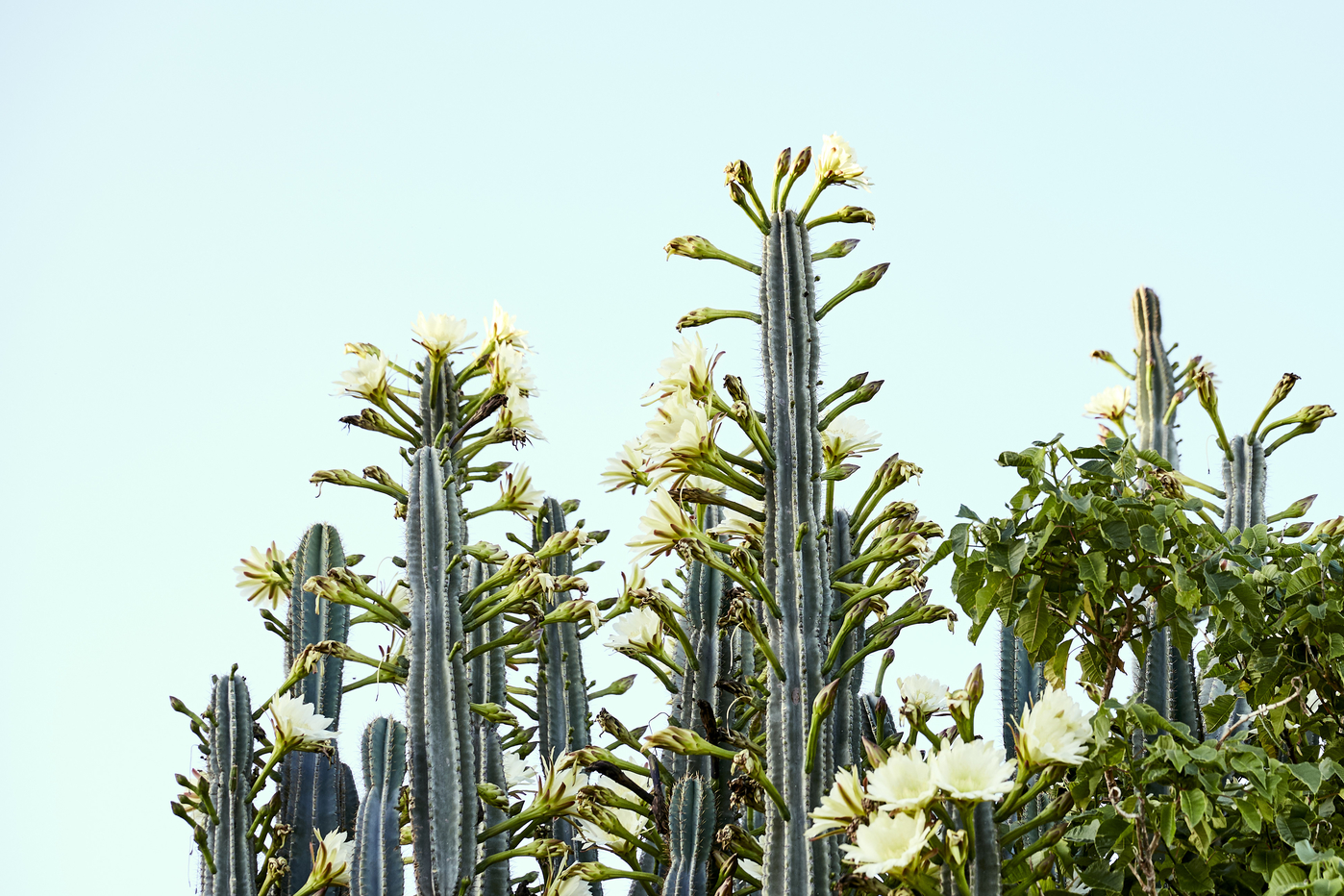 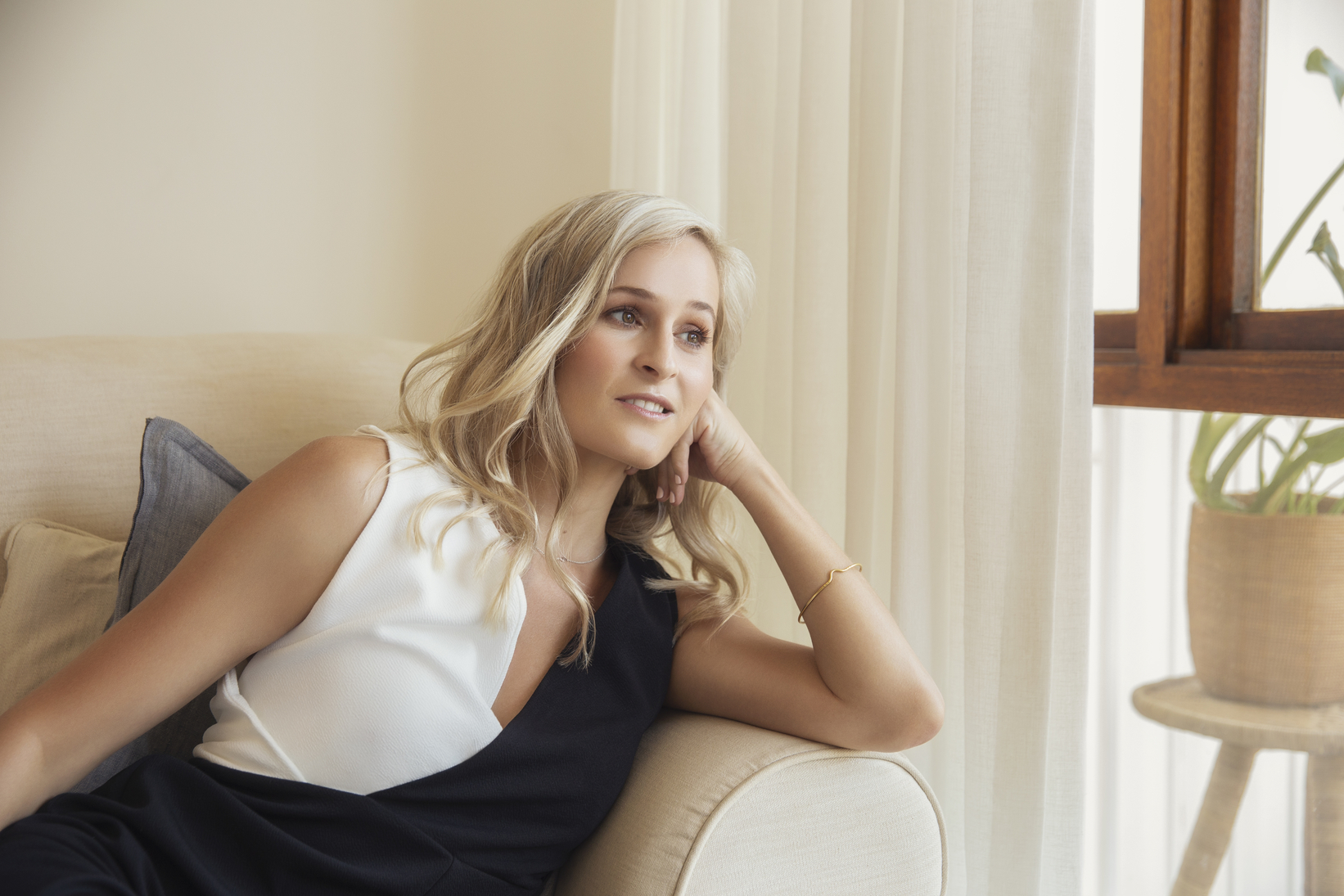 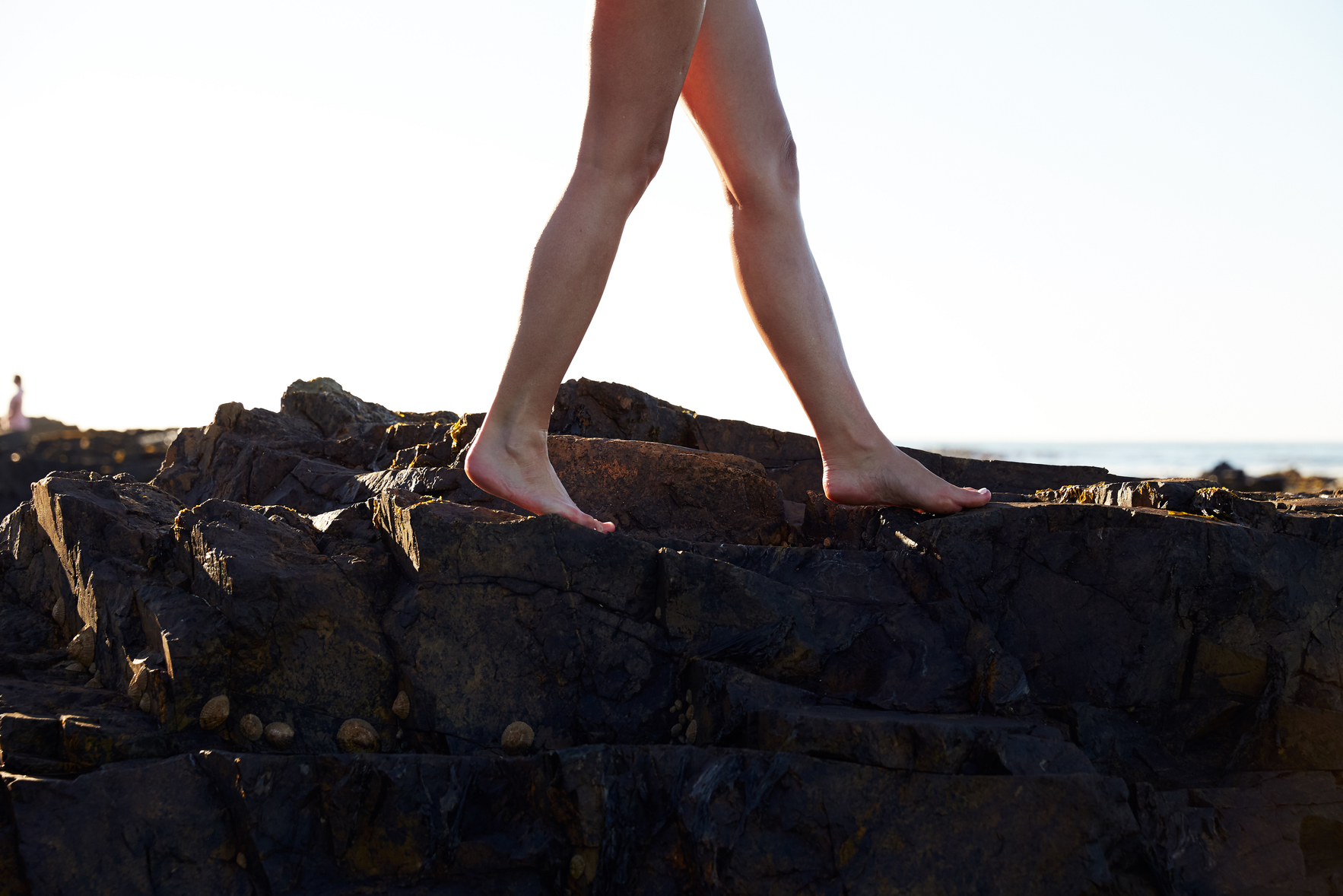 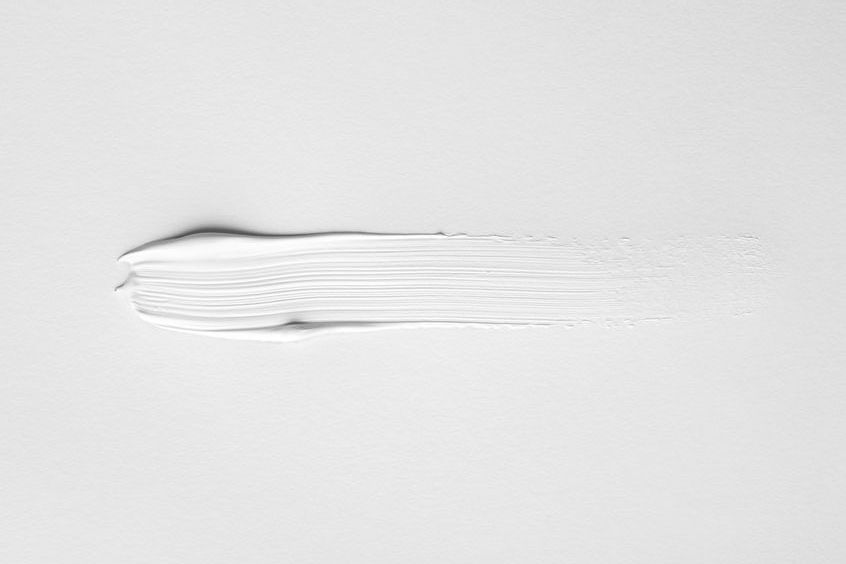 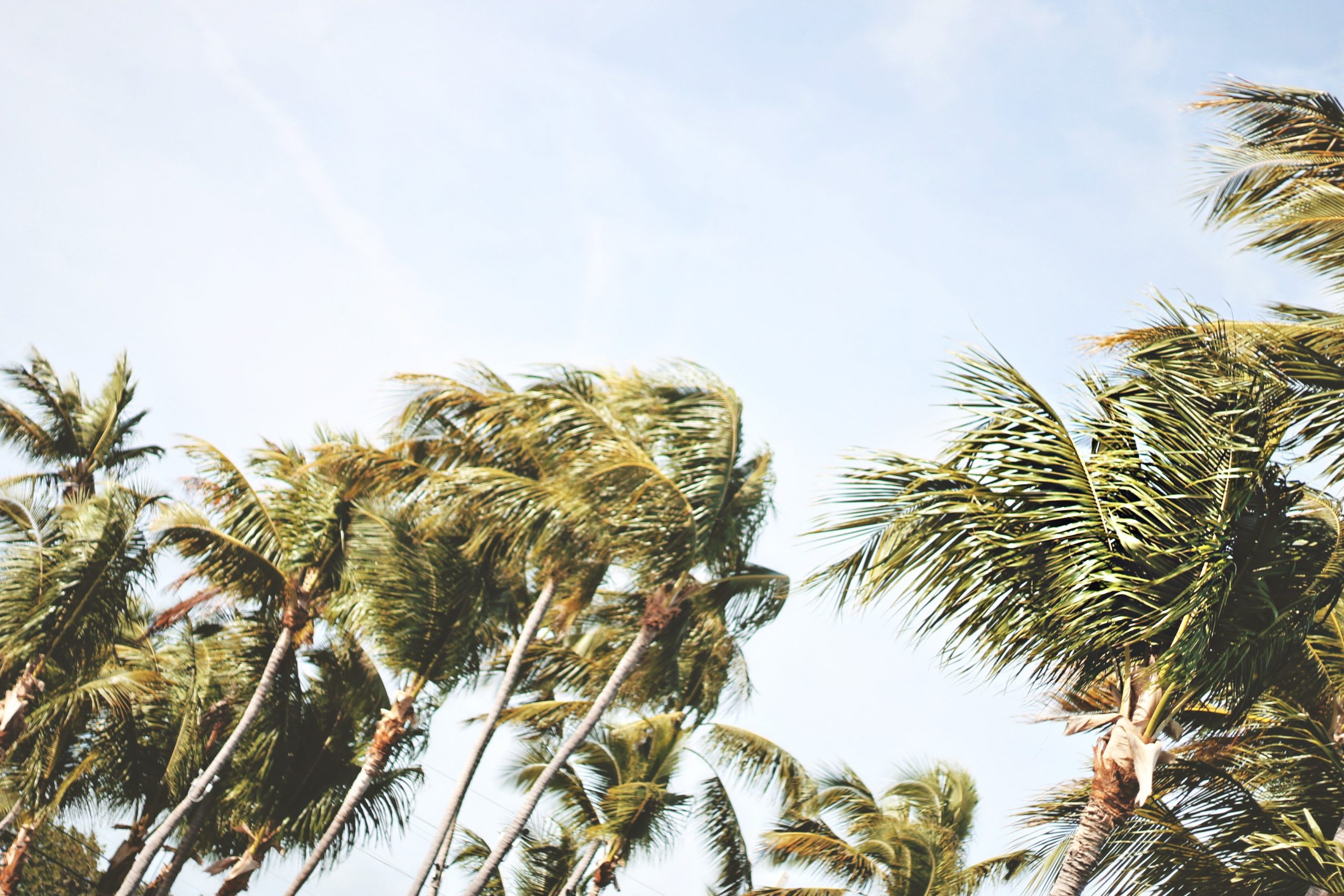 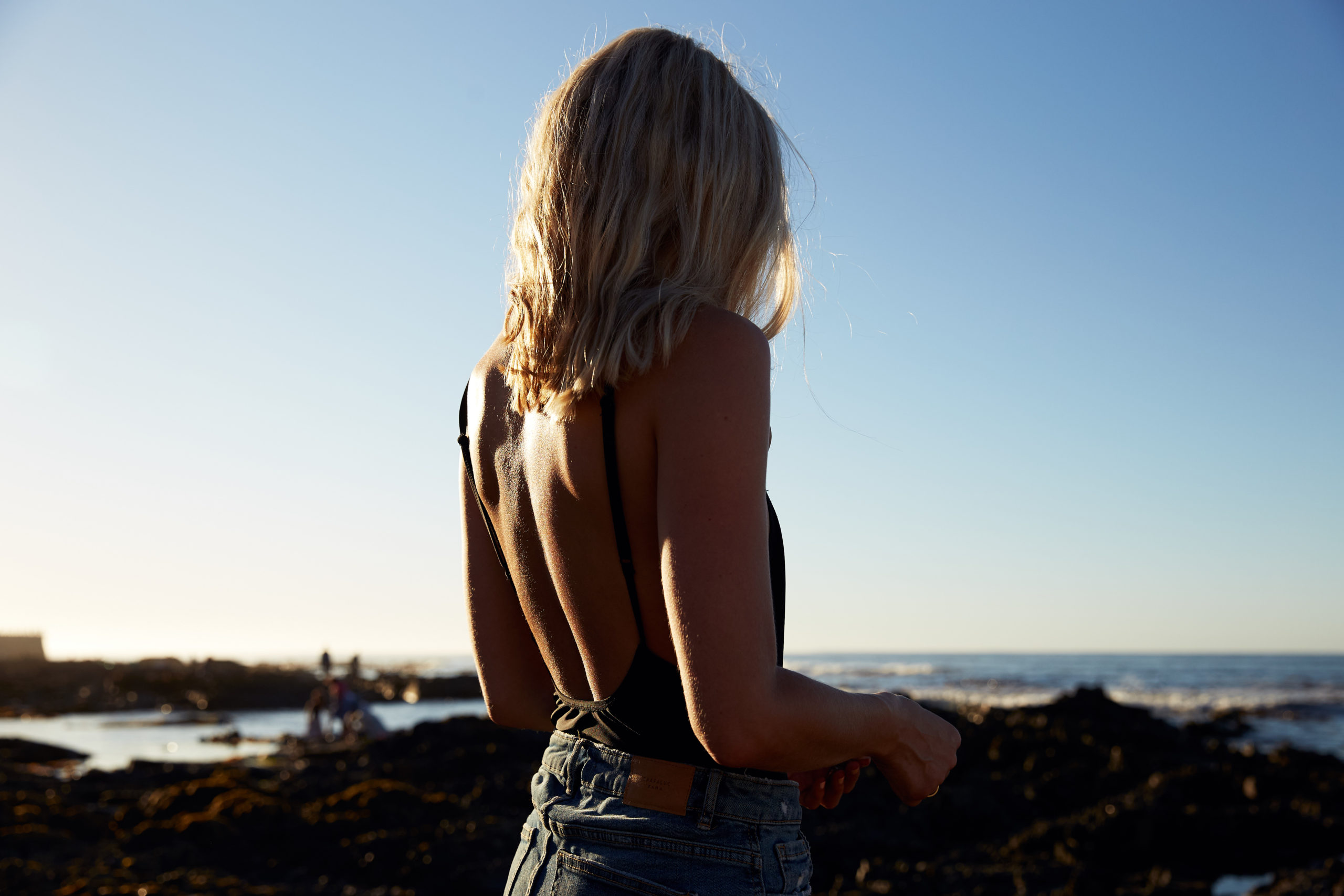 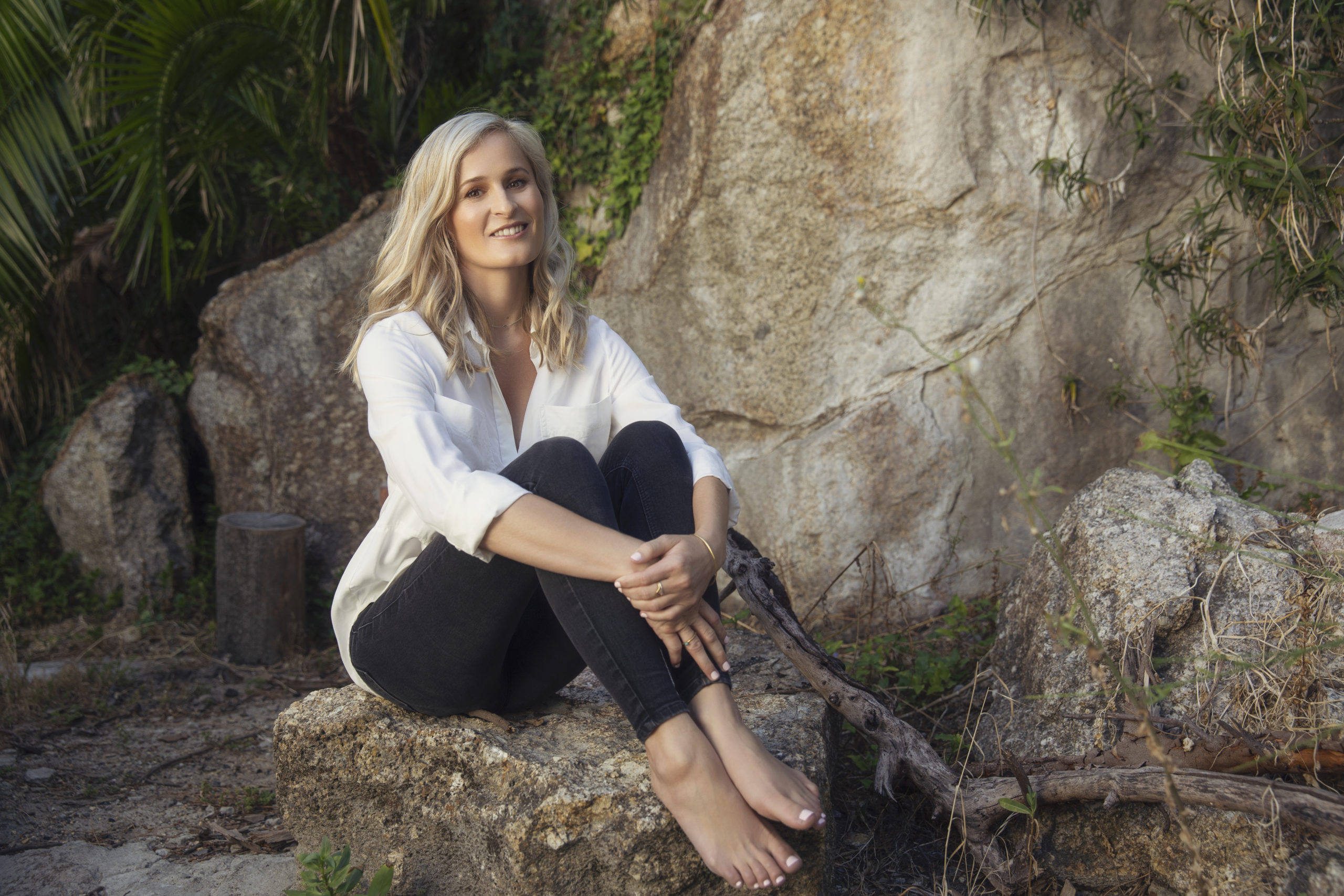 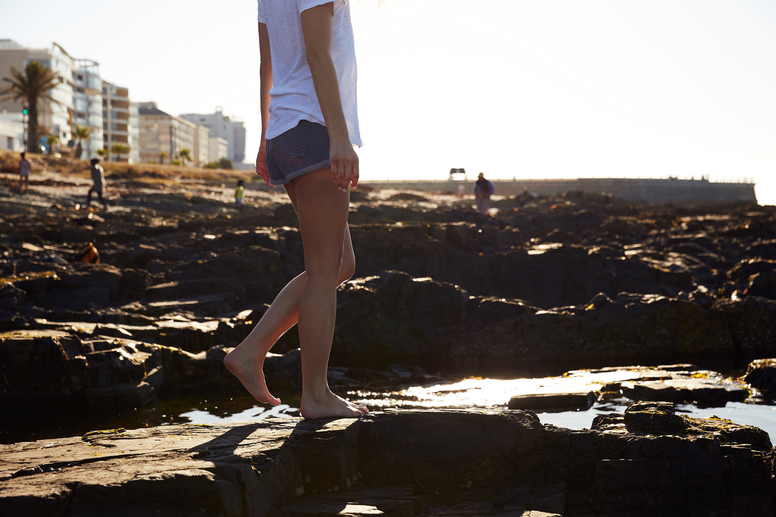 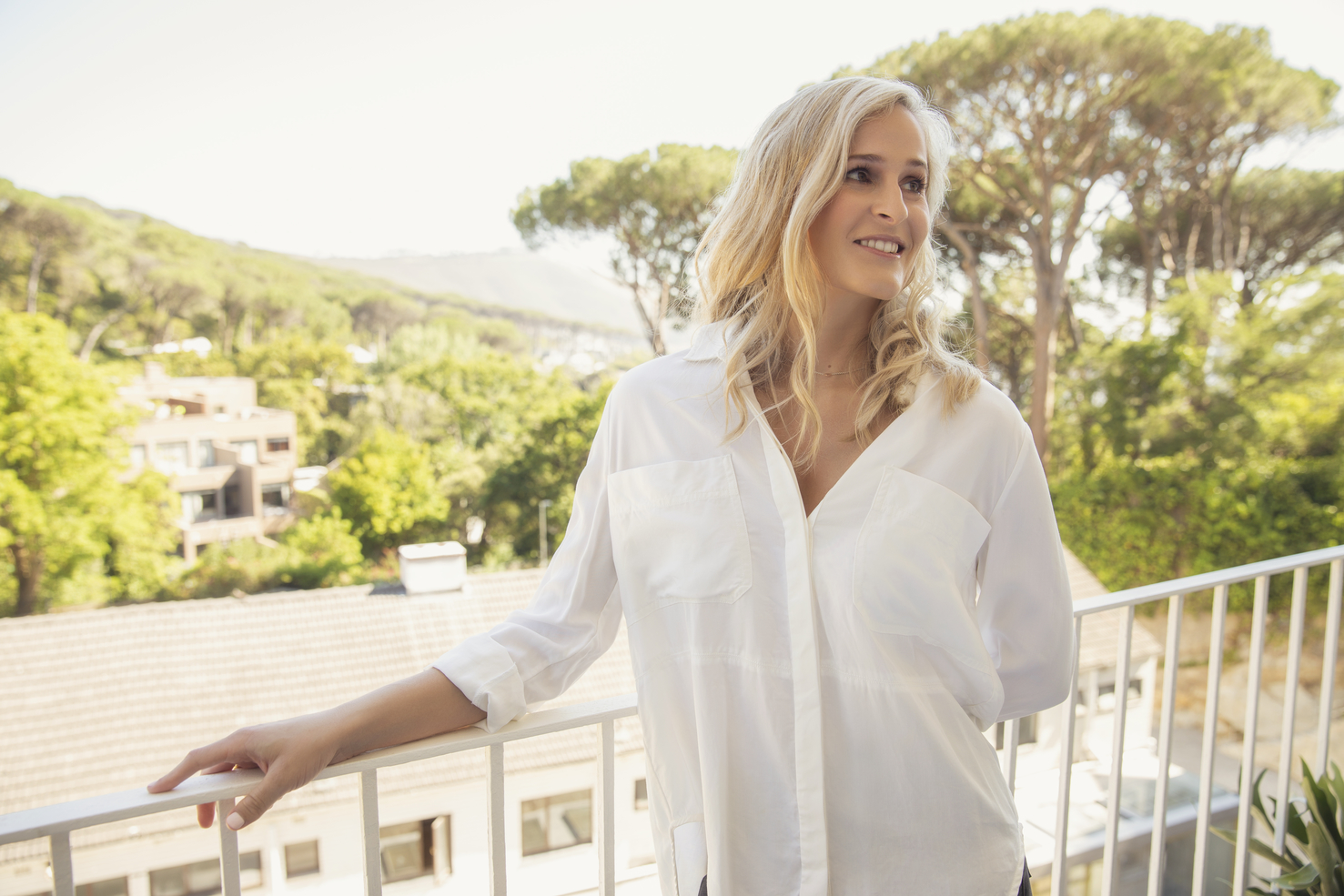 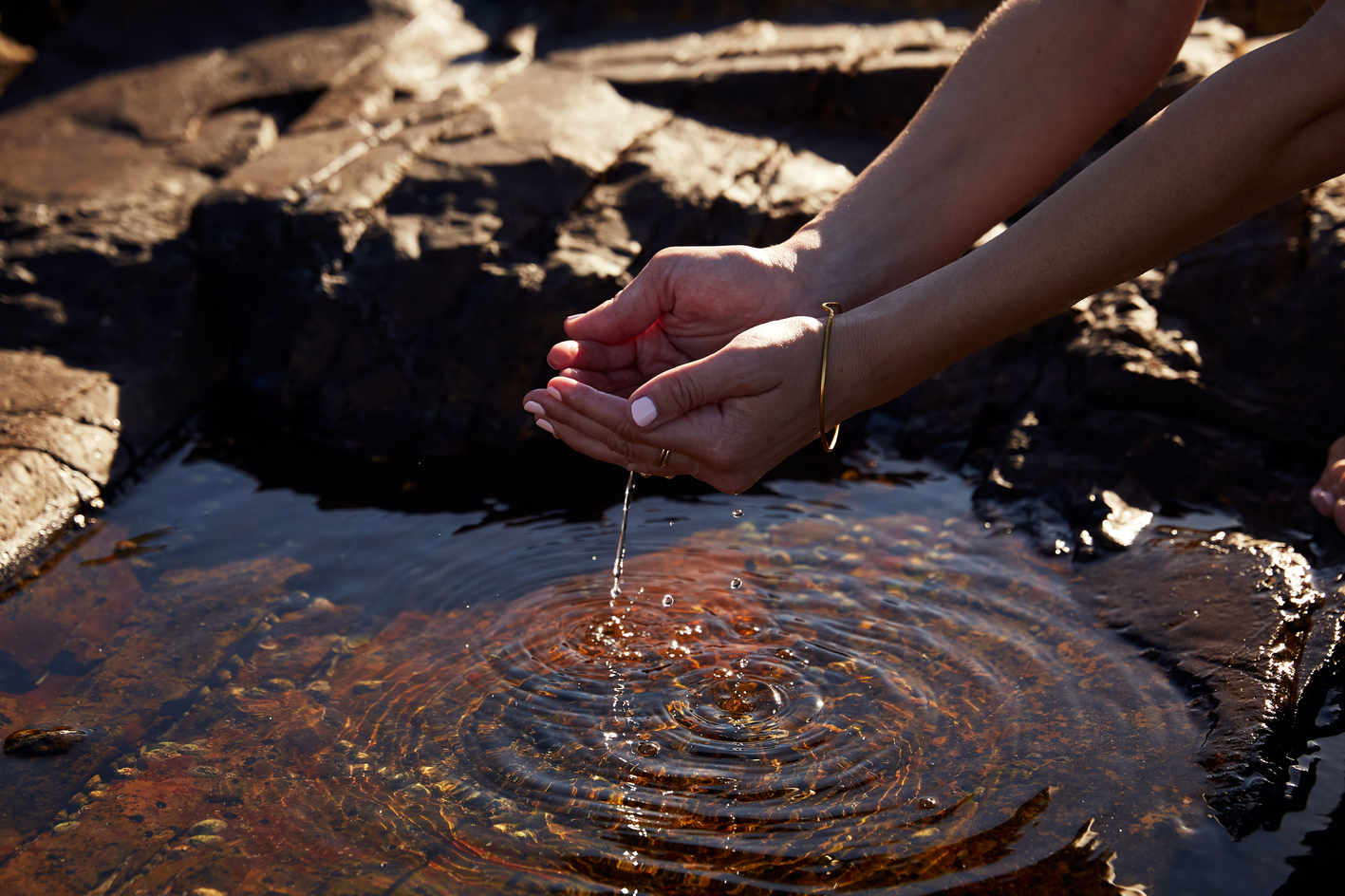 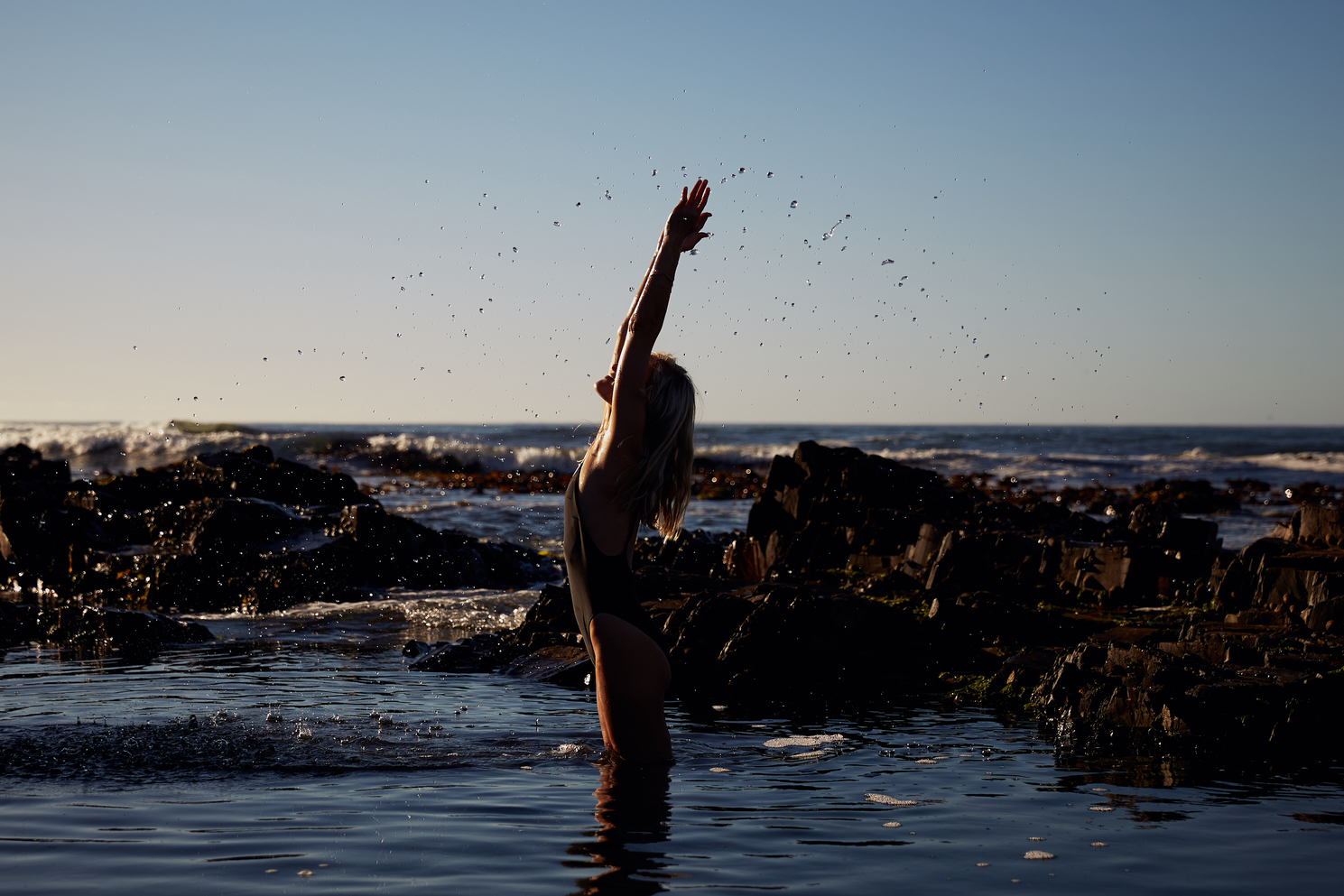 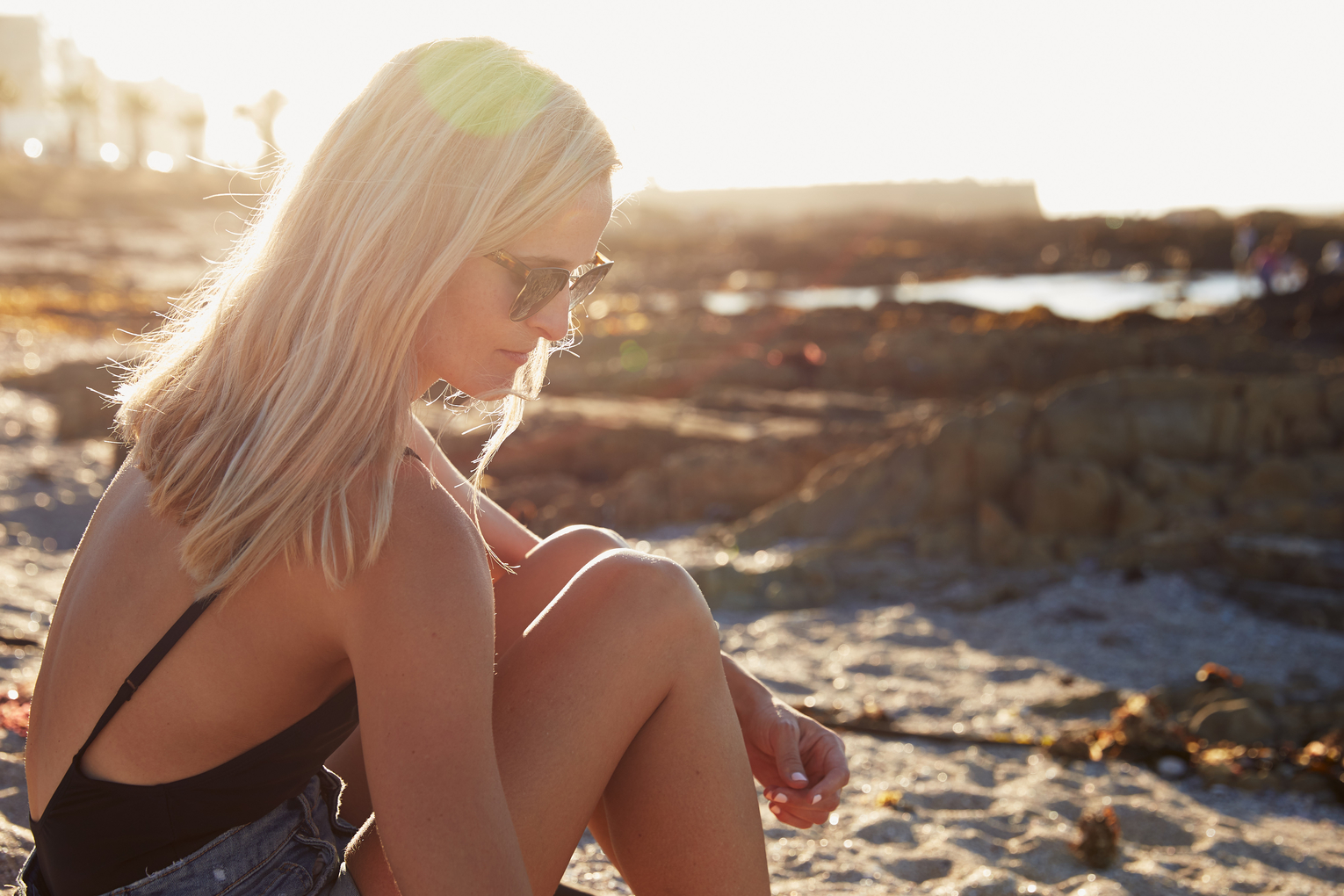 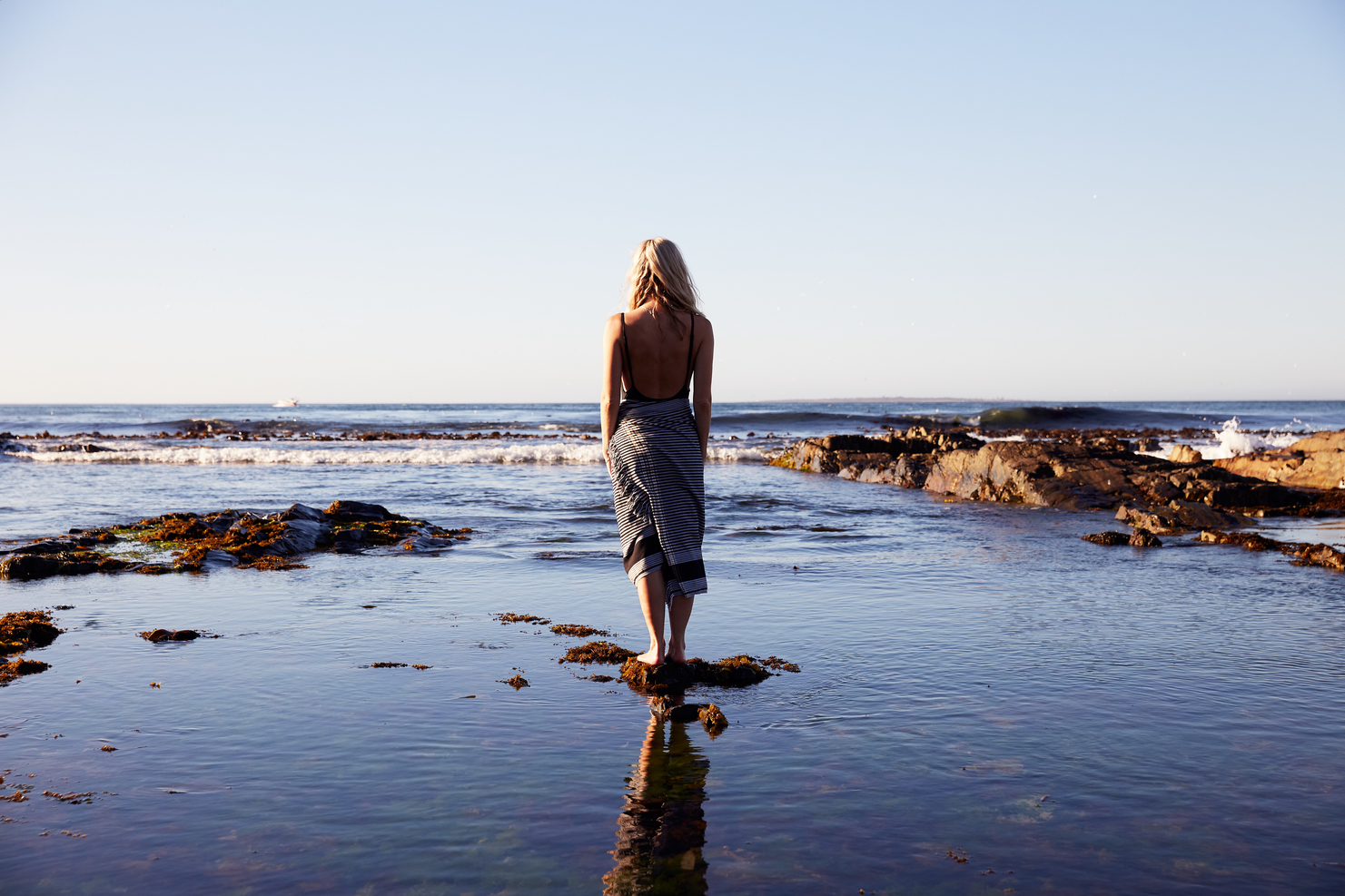 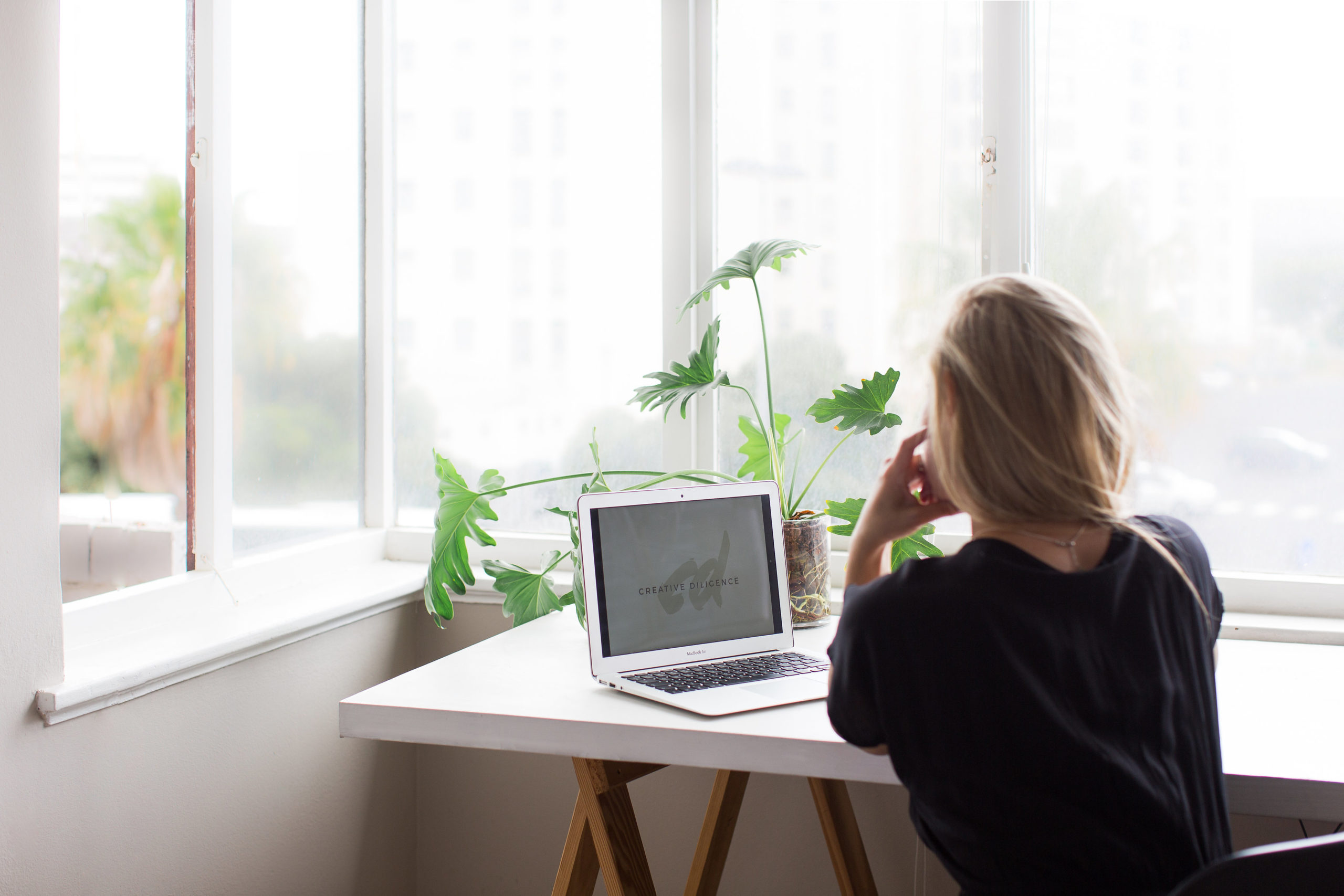 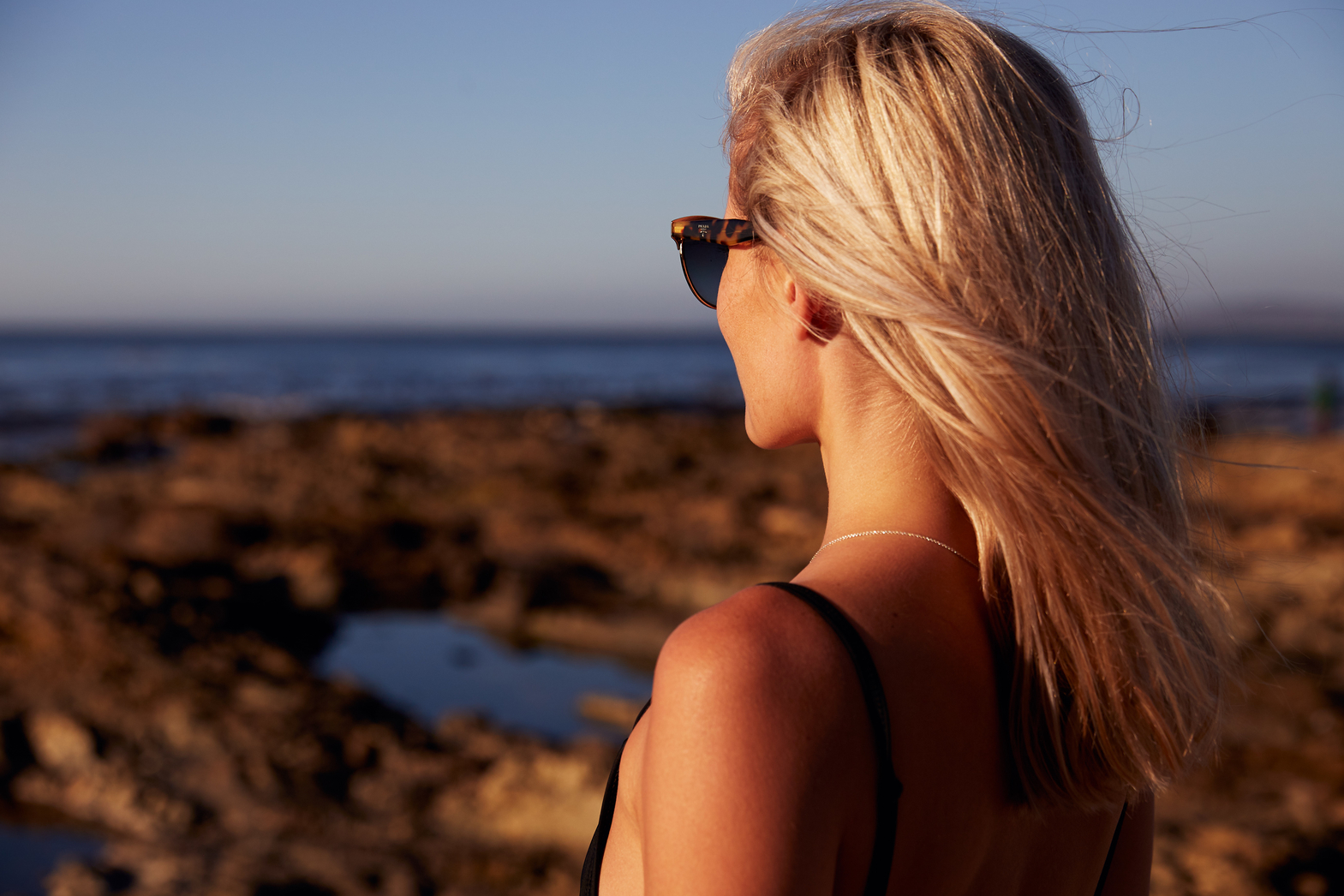